Andy Glendinning, a former Trinity student, received his Gold Duke of Edinburgh Award on Monday 4 July 2016, at the Palace of Holyrood House, Edinburgh. Ellis J. Stewart, mountaineer, presented the certificates to the group from the north west on behalf of HRH the Duke of Edinburgh, who spoke to the recipients first. Ellis J. Stewart is the first person from Hartlepool to climb Mount Everest. A former recipient of the Gold Award himself, he became an unlikely inspiration to thousands of followers on social media when in 2014 and 2015, he witnessed and survived the two worst disasters in the history of Mount Everest climbing, whilst attempting to reach the summit of the mountain himself: an avalanche in 2014 and Nepal’s worst ever earthquake in 2015. 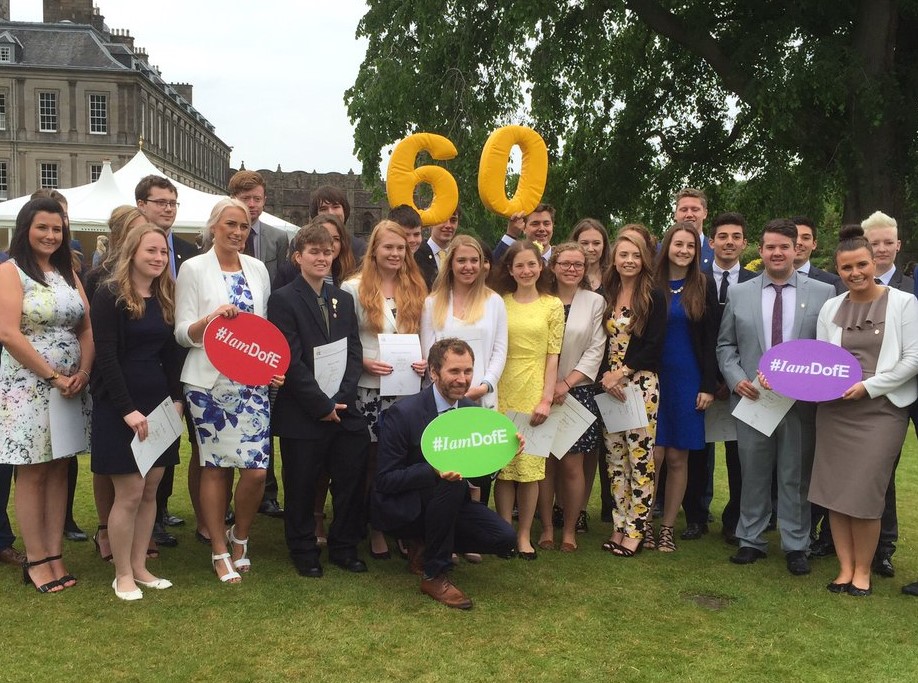 As well as Prince Phillip, Duke of Edinburgh, there was another Phillip present, in the form of Phillip Schofield. He will be presenting a documentary later in the year, about the Duke of Edinburgh at 95, in which it looks back over his achievements, the D of E Award being a central part of the programme. The film crew homed in on Andy’s group and followed them during the afternoon, so watch out for him in the documentary when it is aired! 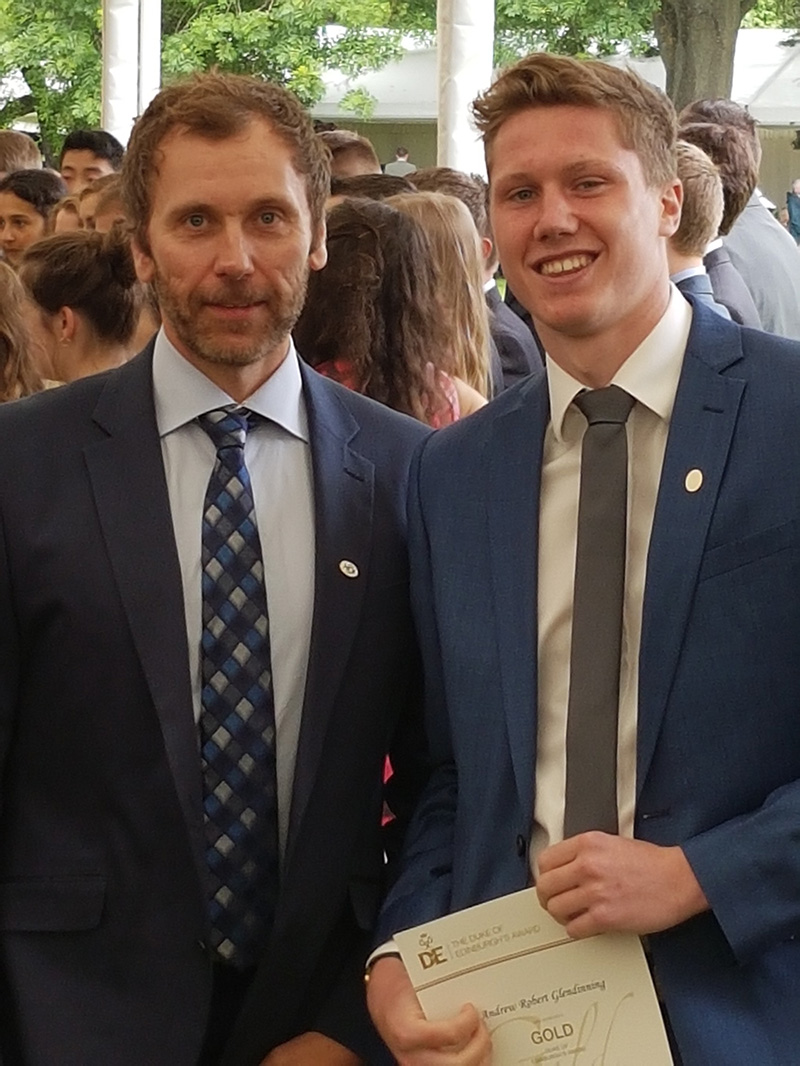