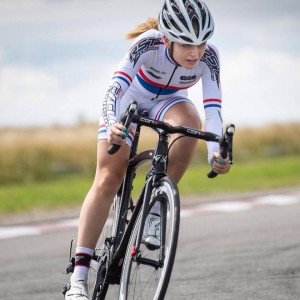 Y12 student Ellie Dickinson has won another National cycling title – the same weekend when she was awarded Carlisle young sports personality of the year. This finishes a fantastic sporting year for Ellie. 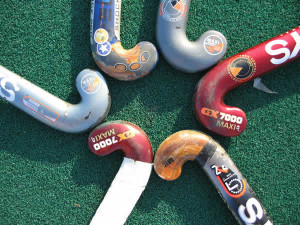 Y13 student PhilippaÂ  Harmison has been made captain of the North of England Hockey team for the futures cup being held this week – an outstanding achievement. GB selectors will be present at the futures cup which sees the North team play against the South, East and West teams. Philippa plays national league hockey for Whitley Bay and Tynemouth hockey club – We wish her well.

Emily Fitton and Anya Neile were in the County Gym Competition and Emily became the County Champion on bars.

We have just found out that Philippa Harmison has been selected to attend England trials next weekend following her performance at the Futures Cup last week. She will attend 2 days of intensive training at Lilleshall National Sports Centre – where selectors will finalise the England U18 squad. Â …Â Good luck Philippa