Former Trinity Student Stuart Vevers is a British fashion designer. Inspired, he claimed, by the pictures on the walls of his teenage bedroom in Carlisle.

His first job was at Calvin Klein, followed by Bottega Veneta, Givenchy and Louis Vuitton, where he worked with Marc Jacobs. He joined Mulberry as creative director in 2005 and was instrumental in the company’s success, transforming their leather goods into the must-have bags. He has also collaborated with Luella Bartley and Designer of the Year, Giles Deacon. In 2006, he won the British Fashion Council’s Accessory Designer of the Year award. In July 2007 it was announced that he had been appointed creative director of Loewe, and, on 25 June 2013, Vevers was announced to be the executive creative director at American label Coach.

Coach’s Stuart Vevers Wins Accessory Designer of the Year at the CFDA Awards on 5 June, 2017 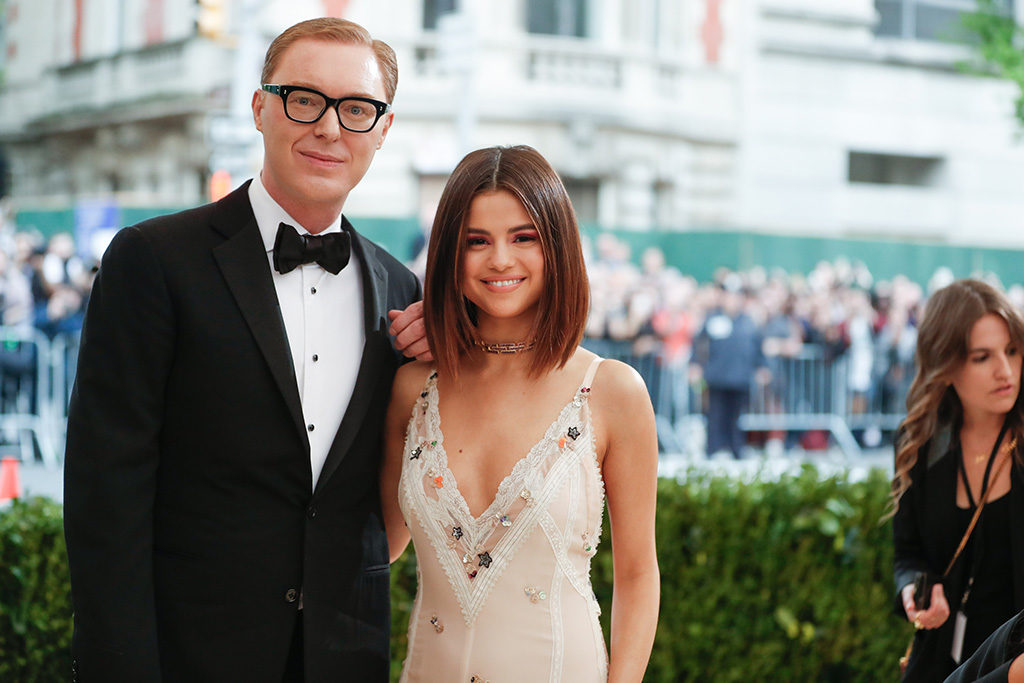