On Monday 9th September we were delighted to welcome Year 11 and Year 13 students, with their parents and carers, to celebrate their achievements at a Graduation Ceremony at Carlisle Cathedral. All students were awarded a certificate of achievement to celebrate their success in either GCSE or A Level examinations, and to mark the end of an important stage of their school life. In addition some special awards were made, either for outstanding progress across all subjects, a consistently strong work ethic, or service to others.

For the Y13 students Graduation Evening was particularly poignant as this was the last time the year group would gather together formally. It was great to hear about examination successes and to hear about the destination for each student, ranging from universities such as Oxford, Manchester and Newcastle to higher level apprenticeships or employment. As well as the awards outlined above there were some traditional School Prizes. These included the Prescott Prize for Head Girl, awarded to Sophie Mason, the School Medal for Head Boy, awarded to Callum Mason, and the Simon Armstrong Award for outstanding service to the school which was awarded to Elise Walkingshaw.

We were fortunate to have Kelly Pattinson, the University of Cumbria PR Officer, as guest speaker.

What a wonderful evening! Here are our departing Head Boy and Girl- what amazing role models they have been #proud pic.twitter.com/ianTfJY7Op

It’s almost time for our Graduation! What a special location! #CarlisleCathedral #proud pic.twitter.com/JpmrbJC8nD 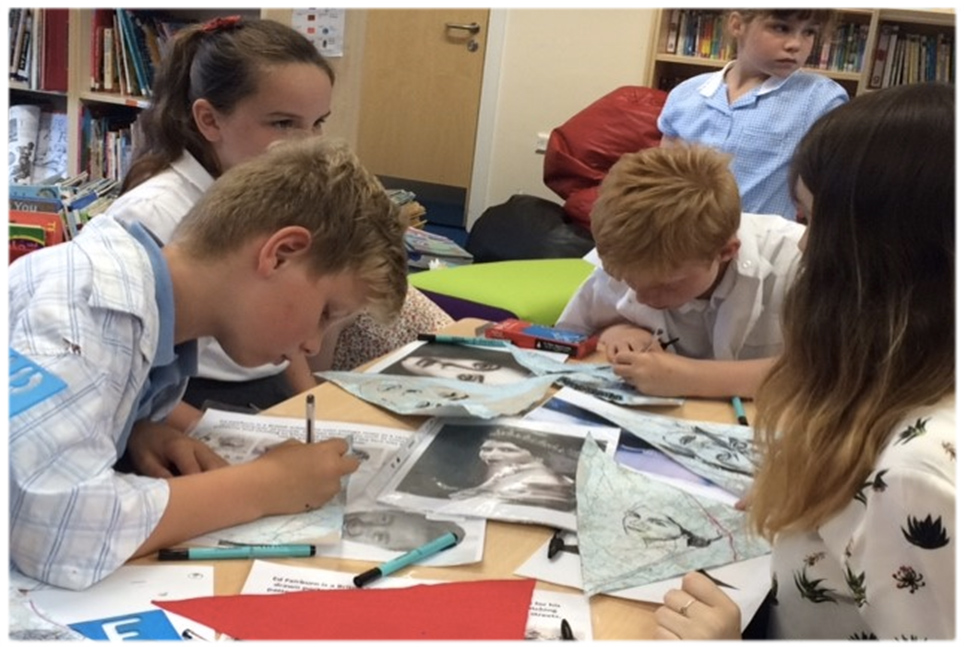