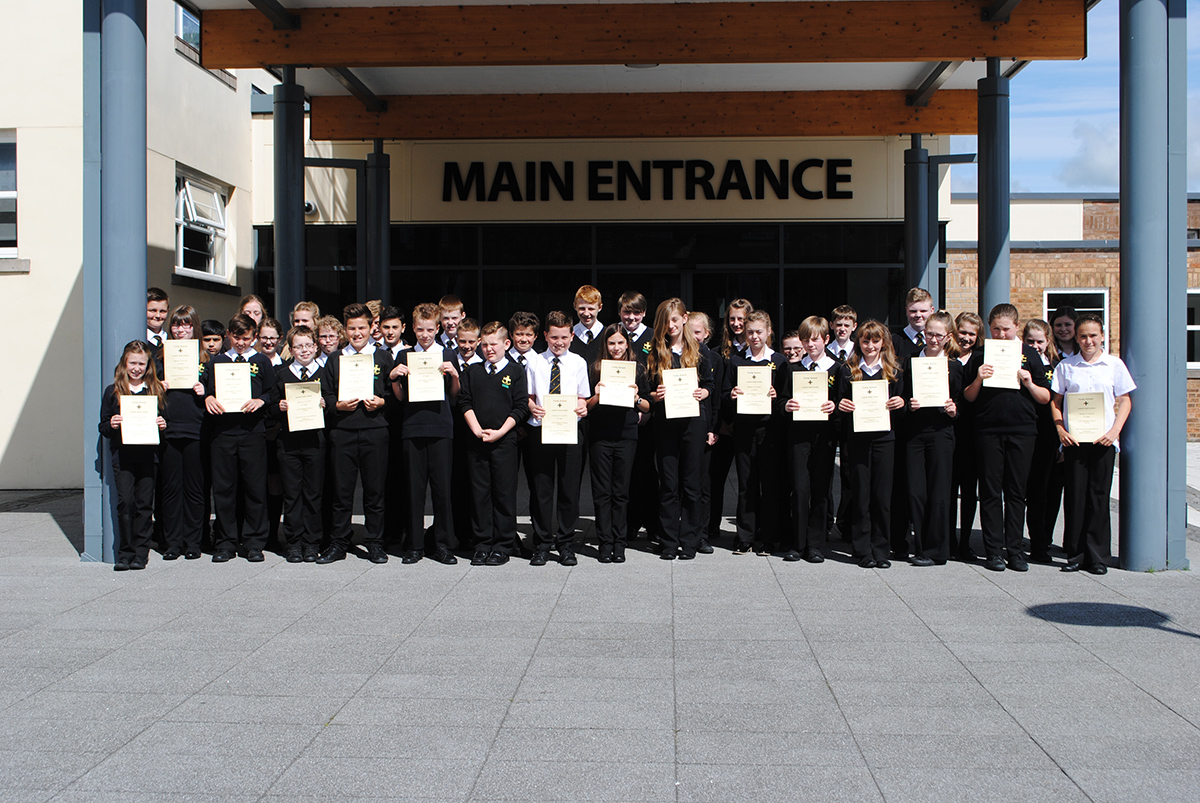 Prizes were presented to students in Years 7 and 8 for their contributions to the school over the past year. In addition to two prizes for every subject (one to a girl, one to a boy) there were awards for students’ Approach to Learning, Service to the School, Service to Others, and House Prizes.  Awards were also made by Trinity Arts and Theatre Company to Erin Harkins, Miriam Tait and Anna Bainbridge.  The Val Turnbull Librarian’s Award was presented to Nathaniel Littleton, and the Val Turnbull Reader’s Award to Thomas Jones and Chelsea Shankland.  The final two prizes were the J H Dodd Award for Commitment to Sport, given to Louise Oliver and Harry Hetherington, and The Simon Armstrong Award for Outstanding Service to the School, awarded to James Hale.

Well done to all.  Our thanks to Mr Vernon, who played Bach’s Prelude in C as the entrance and exit music, and to St Cuthbert’s Church for kindly hosting this special event.